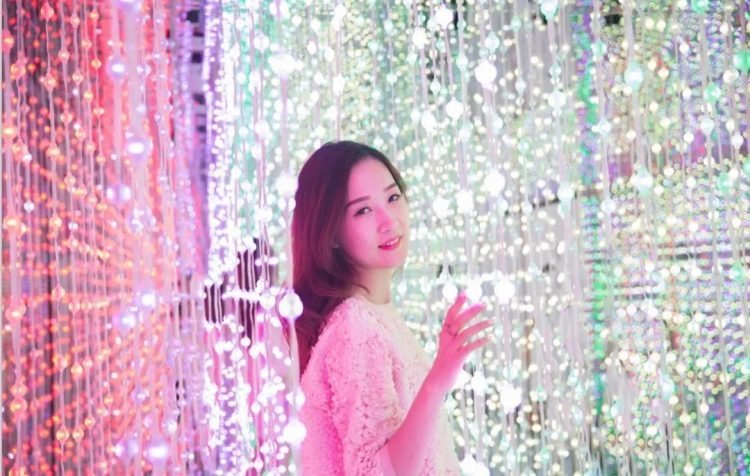 The 25th Guangzhou International Lighting Exhibition (GILE) was successfully concluded in October 2020, which welcomed 2,028 exhibitors and 141,868 professional visitors from 20 countries and regions. The 26th edition will be held from June 9 to 12, 2021 at the China Import and Export Fair Complex. The show will continue to adopt a cross-platform format, combining physical and online platforms to focus on the future development and business opportunities of global lighting professionals and encourage industry players to continue to move forward in the recovering global lighting industry market.

According to an outlook report by the Optoelectronics Research Division of TrendForce, global LED demand is expected to bottom out in 2021, with an estimated output value of $15.7 billion, up 3.8% annually. Facing the bright future, the theme of the 2021 exhibition will be “The present is possible, the future is promising” to discuss the current breakthroughs in the lighting industry and to look forward to the future trends of the industry. At present, while facing challenges and risks, new opportunities are also breeding, how should lighting people create a new situation? In the future, how should the industry deploy? From the space scene, digital operation, resource integration, new media marketing for in-depth integration and thinking, to achieve the landing operation.

The future is no longer out of reach, it is happening right now, the lighting industry needs to continue to live to light, actively enhance the value of light, to develop a broader “frontier”, including deep ultraviolet UVC LED, intelligent dimming, plant lighting, health lighting, etc., to verify that the Internet + and health lighting is no longer empty talk. At present, the lighting people to move forward, inherit the heavy and solid craftsman’s heart, to try new ideas, new ideas, to make just the right lighting on demand, for the future development of the industry laid a deep foundation, so that the lighting industry with a hundred years of history continue to pass on the flame, ignite the world.

With Huawei, Ali, Baidu, Xiaomi, Doodle, Fluorite, and other platforms based on PLC, Bluetooth Mesh, Wifi, Zigbee, and other intelligent lighting interconnection group standards promulgated and landed, the bottleneck of interconnection between platforms will be broken, the most critical barriers to the outbreak of smart home lighting broken, lighting companies can dock with the platform one-stop, R & D costs and personnel investment will be significantly reduced, personal Smart scene experience is greatly enhanced, whether it is smart lighting or smart home will usher in the breaking point and rapid growth. Intelligent lighting and smart home industry for the industry, consumers will bring new experiences and innovation, while with the designer community, engineering design units, new infrastructure planning, and business authorities on the in-depth understanding of intelligent and continuous attempts to follow more intelligent scene applications gradually into people’s work and life.

“Light health” is also the future of the lighting industry’s new blue ocean. The future of health lighting is in response to changes in place and time, adjust the most appropriate light source at the time, is the pursuit of integration with the immediate environment.

2020 is the beginning of a new era, artificial intelligence, energy innovation, post-epidemic, dual cycle become the lighting industry megatrends. GILE will continue to promote industrial innovation, upgrade and transformation and create more industrial cooperation opportunities. opportunities. We hope that every participant will find the right direction of development and win the future that only belongs to them. 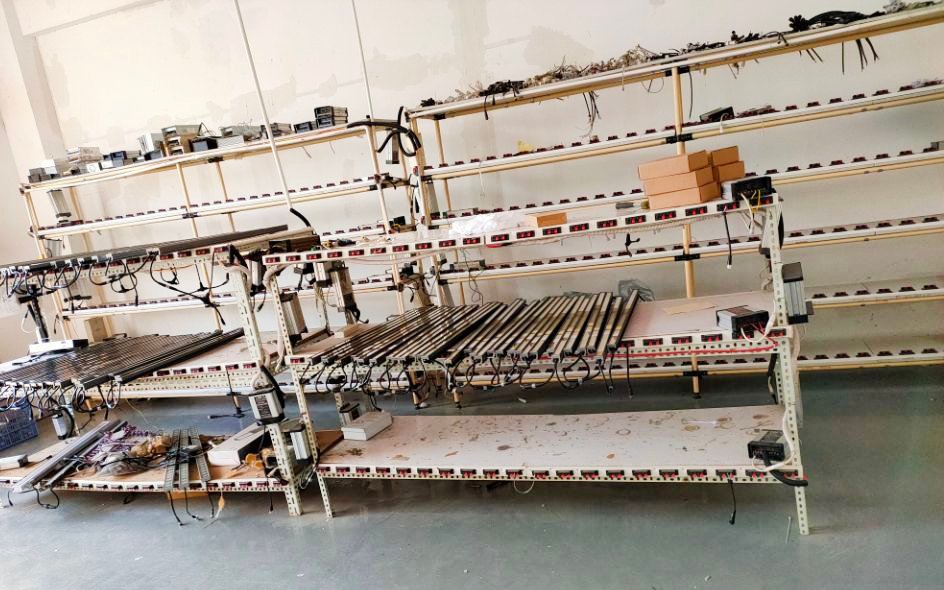 Infiniti intends to invest 30 million yuan to participate in the investment industry fund, to enter the semiconductor market

Yesterday (24), Infinite announced its intention to invest 30 million yuan in an industry fund with a scale of 300 million yuan to expand the company’s investment channels in the semiconductor industry.

Ltd. and Infiniti invested RMB 30 million as a limited partner to subscribe to the fund shares of Xinlanwei.

In the past two years, with the rise of emerging markets such as plant lighting, smart lighting, landscape lighting, and 5G smart light poles, Infineon’s business has started to continuously extend to niche applications and continues to implement global strategic layout plans to expand its global market share.

WINTER, a subsidiary of Precision Measurement Electronics, and its wholly-owned subsidiary in Wuhan, Wei En Test, are now mainly focused on the field of drive chip test equipment. At present, through the introduction, digestion and absorption of WINTEST’s technology in the field of semiconductor testing, the company has the R&D and production capacity of related products, and also further reduce production costs and improve the competitiveness of related products, and has The company has already obtained bulk orders.

Meanwhile, Shanghai Jingmei mainly focuses on the field of semiconductor front-end inspection equipment and has developed film thickness measurement and optical key dimension measurement systems for semiconductor industrial applications with elliptical polarization technology as the core. The development of electron microscopes and other related equipment has been in line with expectations, and the first set has been delivered recently, while the rest of the reserve products are currently under development, certification and The rest of the reserve products are in the process of development, certification, and expansion.

Regarding the prospects of Micro LED application, Jingmei Electronics said, at this stage, the development direction of display technology is also moving towards Micro LED technology, Micro LED will also likely become the future display technology successor, applied to wearable watches, cell phones, car displays, AR, VR, Monitor, TV and large displays. As a service provider of display panels, the company also follows the development of the industry to develop testing equipment and optical instruments for Micro LED. At present, small size Micro LED display testing equipment has been developed and applied, and the future will be for large size Micro LED display and gradually improve the Micro LED product line.

Foshan Lighting intends to buy back shares, the total funds of 250-350 million yuan

On December 24, Foshan Lighting issued an announcement to repurchase shares.

Deng Zichang, a shareholder of Changfang Group, intends to transfer about 24.49 million shares by agreement

On the 24th, Changfang Group issued an announcement disclosing the transfer of shares and the reduction of shares held by the shareholders of the company.

Changfang Group said that the transfer of shares and the change of interests will not lead to a change in the controlling shareholder and the actual controller of the company, will not have an impact on the governance structure and the ongoing operation of the company, and will not be detrimental to the interests of the company and small and medium-sized investors.

In addition, according to the announcement, from December 10 to December 23, Deng Zichang and Deng Ziquan, shareholders of the Company, reduced their holdings of 25,108,776 shares of the Company by way of centralized competitive trading and agreement transfer, accounting for 3.1779% of the total share capital of the Company.

On the 24th, Huatian Technology released an announcement disclosing the completion of shareholding reduction by shareholders.

(hereinafter referred to as “Dongwu Venture Capital”), a shareholder of less than 5% of the company, reduced its shareholding by 1,478,774 shares, accounting for 1.0348% of the total share capital of the company, through bulk trading and centralized bidding trading on the Shanghai Stock Exchange.

As of December 24, the share reduction plan of Dongwu Venture Capital has been implemented and it no longer holds any shares of the Company after the change of interest.