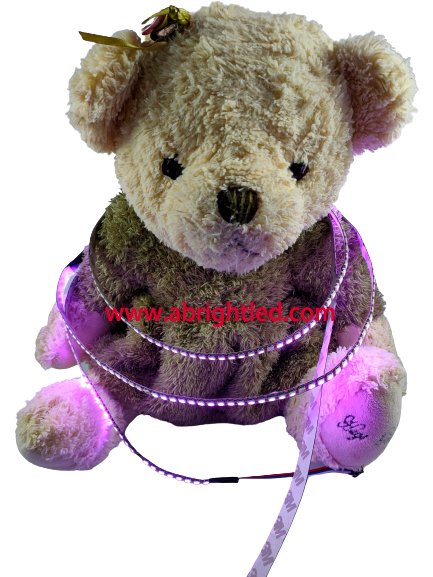 I don’t know when, about no main light (go to the main light) of the reference intensified, stirring the Chinese lighting capital – Guzhen some gray. Even after such a long time, no one has tried to figure out the originator of this proposal and subjective assumptions. Even I’m such a “bricklayer”, also did not look deep, gags will follow a few words. Recently, when I went to Guzhen to attend the annual meeting, I remembered this topic again and had an epiphany, so I felt the need to talk about my humble opinion and discuss it with the readers.

1, no main light is a false proposition?

A room’s basic lighting, there should always be the main light, you said to go to the main light, then rely on what? Spotlights or downlights or line lights? Is it suitable? Is it worth promoting? Can last?

Since Edison invented the tungsten filament lamp more than 130 years ago, we have been living in a light bulb light the whole house of the main light world, 25W is not bright enough, then 40W, 60W or even 100W. later to the era of fluorescent lamps, ceiling lights have become the main light, Opal is not the result of the hair? Until 2003, LED lights began to popularize, especially the brightness of the chip, to bring more imagination to the lighting fixtures, it seems that the main light and vice light boundaries are not so clear. Especially the diversification of people’s demand for beautiful light, simple and bright became fashionable, over time, subliminal, as if really go to the main light? Actually may not.

2, the main light may not stop at just one light?

To use an analogy that is not precise enough, there must be the head of the family! Otherwise, the family can be harmonious? Similarly, the living room can not be the main light, so the light will be harmonious? Of course, there is a carrot and a green vegetable, each has its own favorite. Some people listen to the creativity of the designer, in the ceiling, all installed on the spotlights or ceiling lights, suspected of being full of stars is not bad, this can become mainstream?

3, the world of lights should always have the main light and secondary lights?

The world of lights is colorful, my point of view is still the same old point, still choose to firmly believe that in the relative space there will always be the main light and secondary light. It’s just that everyone’s aesthetic needs are different, some people like chandeliers, ceiling lights, some people like downlights, line lights, it does not matter right or wrong, the right is the best. Just be careful in promoting the application of the word “go” and “no”, because the main light will not care about your “go” and “no go “, it is still there.

4, lighting manufacturers should also keep up with the times?

I went to ask a few bosses to do lighting, some bosses said: luxury lighting, itself is a niche market, “January does not open, open to eating January”, rather like GE rental aircraft, “a year does not open, open to eat a year”. There are also bosses say: the main light can also be modern and simple, but also light and romantic, as usual, can be counter-trend growth.

Of course, things are unpredictable, in the new year, not what goes to the main light problem, may be the first to bear the brunt of intelligent lighting. With the growing imminence of human-centered lighting on demand, in addition to the main light or not, there is a whole house dimming, health with light. No wonder, someone said: lighting worth doing for life, in addition to “someone must have a light, a house must have a light” in addition, the light of fashion, people-oriented, comprehensive is also inevitable.