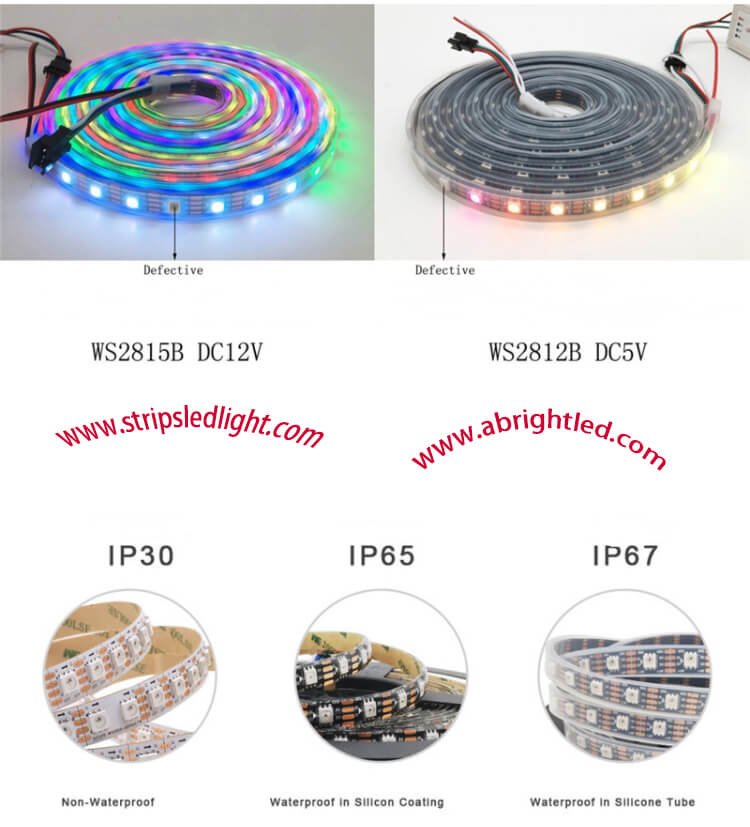 01
Up to 1500 people! Samsung Display makes the second round of job transfers to accelerate the conversion from LCD to QD

According to Korean media daily. Hankook, most SDC LCD employees have recently received notices to transfer to other group companies, and SDC plans to discontinue production of its L8 line in Asan, Chungnam next year and officially withdraw from the LCD business in March.

This is the second major transfer after the transfer to Samsung Electronics Pyeongtaek Industrial Park in August last year.

SDC had decided to terminate the LCD business this year because it was judged that it would be difficult to improve profitability in the LCD field again. However, in response to the invitation of customers and the short-term recovery of the LCD market, SDC decided to postpone the shutdown until March.

SDC has transferred a total of 1,240 employees from the LCD business to the QD Display business as of the first of this month, and the LCD staff has been transferred to the QD Business Unit.

SDC plans to make the best use of LCD-related human resources for the smooth operation of the QD Display business. The Q1 QD line in Asan, Chungnam, Korea, is scheduled to start-up in the second half of next year. In Q1 of next year, the QD display line of the 8th generation line will start production at a scale of 30,000 per month and has started trial production this month.

Vice President Cho-Sun Choi, who was previously in charge of the QD business development team, has recently been appointed as the representative director of SDC and is also the head of the large-size business. It is expected that the commercialization of QD displays will be further accelerated.

Last year, ams acquired OSRAM for 4.6 billion euros (about 36.3 billion yuan), which is ams’ largest-ever acquisition, carrying more than 4 billion euros of debt for this purpose, in a quest to build a world-class optoelectronic and sensor leader.

Osram’s shareholders voted in November to reach a “control and profit-and-loss transfer agreement” that gives ams full control of the company and its cash flow.

Reuters reports that ams is planning to divest what it considers to be Osram’s non-core businesses in order to reduce debt. ams acquired Osram primarily because of its optoelectronic semiconductor division and part of its automotive business and was not interested in the digital divide.

Osram’s digital division, which provides electronic control devices in the digital systems business will first be auctioned off early next year, and is already working with consultants to divest this business, which has annual revenues of about 400 million euros ($485 million), the sources said.

Also according to Osram’s 2020 earnings release, its digital business was hit the hardest by the epidemic.

It is expected that ams will later sell Osram’s IoT for industrial customers as well as other businesses (such as entertainment lighting represented by special lamps for stages and studios). The automotive lighting business with xenon and halogen lamps is also considered a non-core business.

The world’s largest lighting company, Sinophil, recently said it expects sales to grow in the next few years.

On Dec. 9, Xinophil held its online Capital Market Days as scheduled. During the event, the company updated its earnings guidance for fiscal 2020 and announced details of its strategic growth plan and earnings outlook for 2021-2023.

At the same time, Sinophil raised its synergy target for Cooper Lighting from $60 million to $100 million. In the third quarter of this year, Xinophil’s Digital Solutions business grew 31 percent in nominal terms due to the consolidation of Cooper Lighting’s revenue.